Trending
You are at:Home»News»What to see at the 2013 Rome International Film Festival 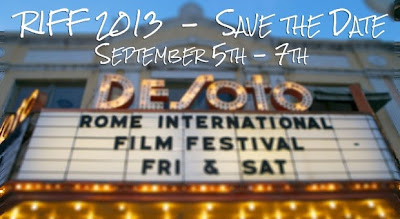 By this time next week, the 10th annual Rome International Film Festival will be underway in Northwest Georgia’s signature city. If you will remember, last year’s festival offered us several great films and shorts, from Haiti water documentary “La Source” and Danny Darst biography “American Songwriter” to strong narratives like “Born & Raised” and “Heathens and Thieves.”

This year, nonfiction takes the spotlight again, with several prime spots in the lineup—including both opening and closing night films—belonging to documentaries. In preparation for next week’s festivities, we’ve highlighted nine films and two shorts you might already recognize from Georgia’s film festival circuit. Events kick off next Thursday evening, September 5th at 7PM and wrap up late on Saturday, September 7th. Check out our guide after the jump! 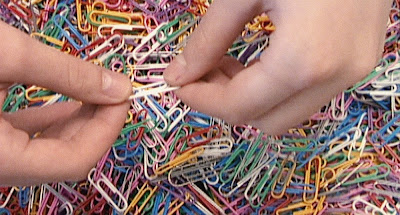 Opening Night Film: Paper Clips
To celebrate the 10th anniversary of the Rome International Film Festival, the opening night presentation is a screening of a film that played at the very first RIFF. Named by the National Board of Review as one of the five best documentaries of 2004 and receiving a News & Documentary Emmy Award nomination, “Paper Clips” follows the students of Whitwell Middle School in Tennessee as they collect six million paper clips as a tribute and representation of the six million Jews killed in the Holocaust. 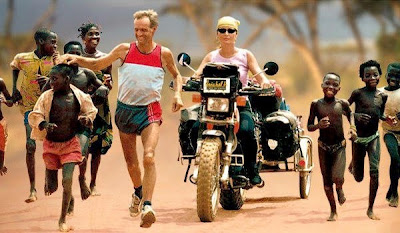 Serge and Nicole Roetheli travelled across six continents and 35 countries over the course of five years, running a distance equal to the Earth’s circumference. All in the name of raising money for children’s centers in impoverished countries, the Roethelis continue to demonstrate incredible commitment to their cause. 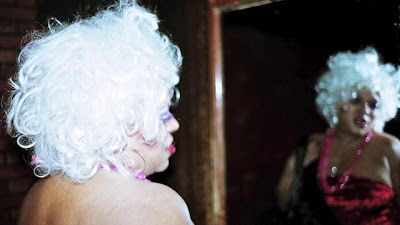 Already a hit at both the Atlanta Film Festival and the Macon Film Festival, Jon and Brantly Watts’ “AKA Blondie” chronicles the life and times of Anita Rae Strange—also known as Blondie. The queen of Atlanta’s well known Clermont Lounge is a local icon and this documentary doesn’t miss a beat in telling us why. If you only see one film at the festival, this is a great choice! Review 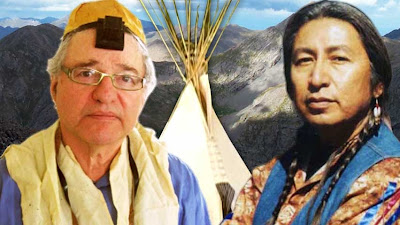 CowJews and Indians: How Hitler Scared My Family—and I Woke Up in an Iroquois Longhouse with a Picture of Jesus, Reminding Me—for the Wrong Reason—that I Owe the Mohawks Rent

I know hardly anything about this movie, but that title is enough for me to check it out. Plus, this is pretty great. 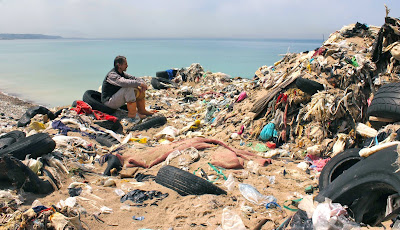 Trashed
Having screened at festivals around the world—including stops in Cannes, Tokyo and Maui—and tackling a truly global problem, “Trashed” is about as international as it gets. Jeremy Irons leads us on a journey around the world, examining our pollution problem and our options for the future. 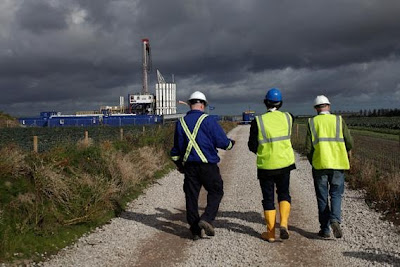 FrackNation
“FrackNation” is Phelim McAleer and Ann McElhinney’s answer to anti-fracking documentary “Gasland.” In a quest to provide balance to a mostly one-sided argument, McAleer’s film certainly displays the complexities of the issue, regardless of which side of the fence you find yourself on. 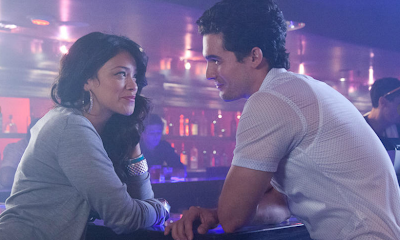 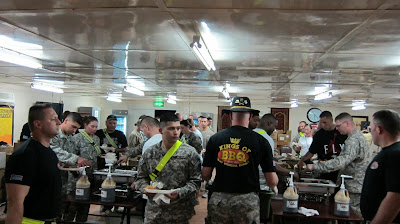 The Kings of BBQ: Barbecue Kuwait
When five renowned barbecue pit-masters decided to head to Kuwait to serve thousands of our service men and women some good, old-fashioned BBQ, director-producer John Markus decided to capture it all on film. This simply looks delicious. 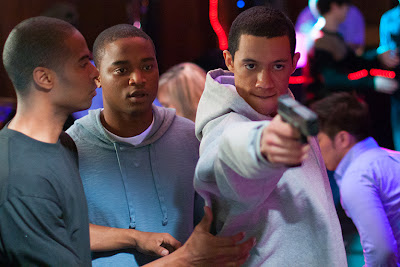 Against the Grain
Director Elias Mael’s tale of an inner-city Oakland college student’s struggle to balance loyalty and responsibility has already won awards at the Hollywood Black Film Festival and the San Francisco Black Film Festival.

In addition to these films, plenty of great shorts will be screening as well. “The Cake Lady” won the Atlanta Jewish Film Festival’s Best Short Film award earlier this year. “Red,” a modern and experimental take on the Little Red Riding Hood fairy tale, screened earlier this year at the Macon Film Festival. These are just two out of several Georgia productions that can be found in this year’s lineup.