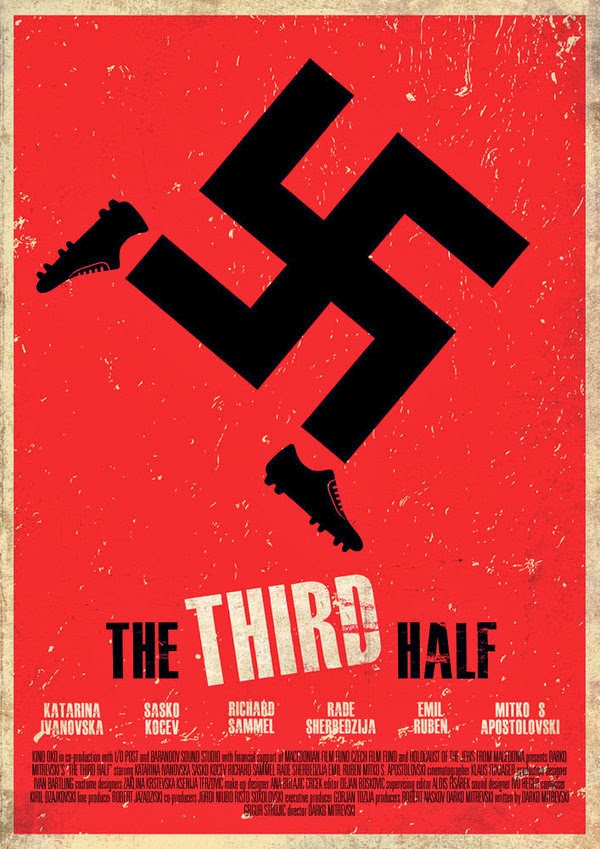 Despite two winter storms forcing the festival to cancel, delay or reschedule several film screenings, the 2014 Atlanta Jewish Film Festival still managed to boast 31,000 attendees. This basically matches the number from last year’s festival, maintaining its title as the largest film festival in the Southeastern United States and the second largest Jewish film festival in the world (although, I frequently and unofficially declare it to be larger than the current perceived #1, the San Francisco Jewish Film Festival, which has only boasted 30,000 attendees for two years running).

Weather havoc aside, this year’s festival was most definitely a success—artistically, commercially and socially. The AJFF continues to run like a well-oiled machine—a shining example for other festivals in terms of their ticketing, volunteer staff and venue preparedness. The Creative Loafing Art Party was a blast—an interactive celebration of Hollywood’s foremost Jewish film directors.

This year’s Audience Award for Narrative Feature went to “The Third Half,” the official Foreign Language Film Oscar submission from Macedonia. The romantic Holocaust-soccer drama is the perfect combination of crowd-pleaser and art history film for the AJFF voters.