Trending
You are at:Home»News»“Free to Yowl” Casting Call 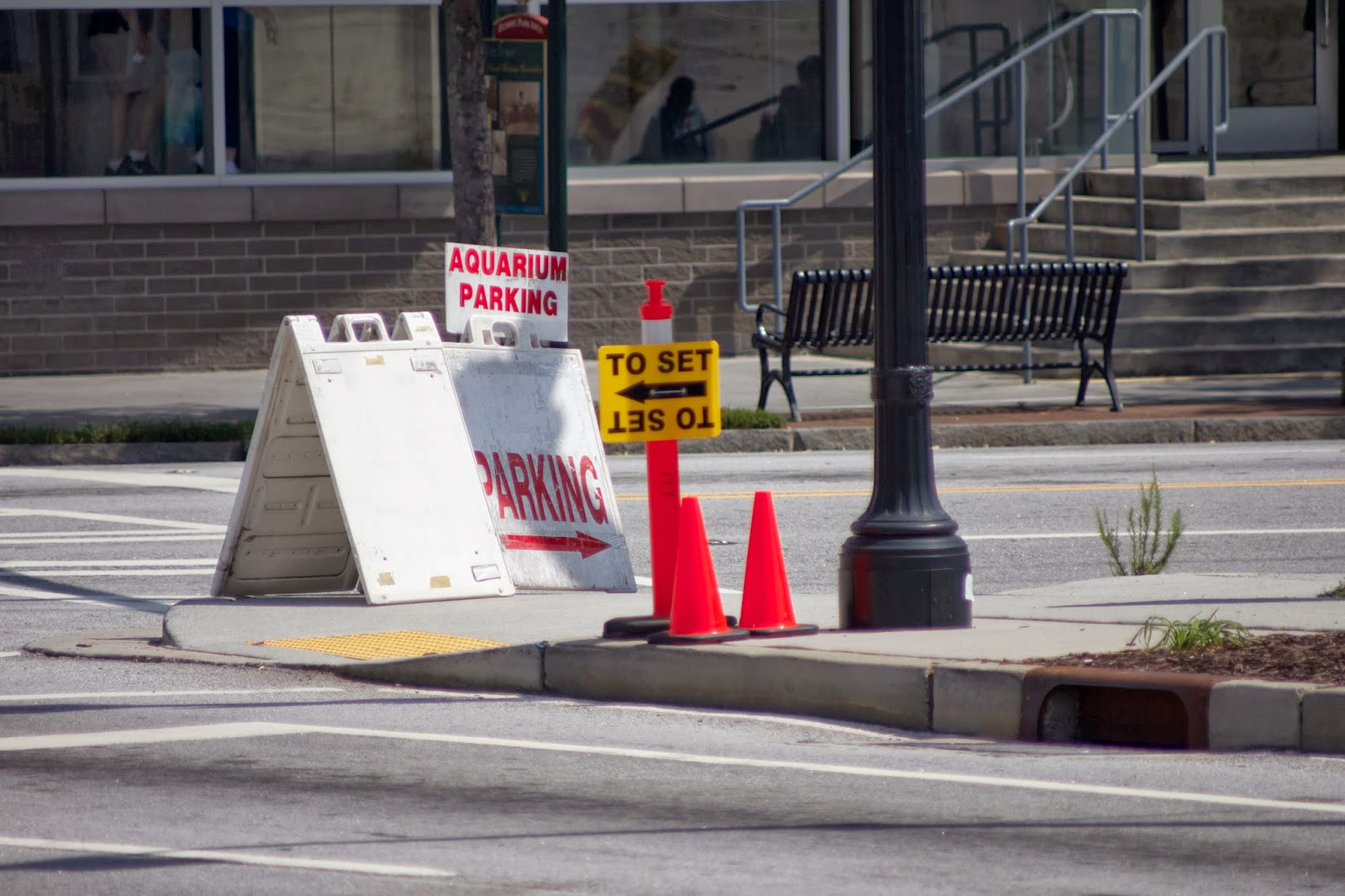 An independent short film preparing for a spring shoot in Atlanta is looking for its lead actors!

Set in World War II Nazi-occupied Paris, “Free to Yowl” is written and directed by John Pruner, with Jessica Hinckle serving as script supervisor. Both Pruner and Hinckle are familiar faces in the Atlanta independent film community. Check out the casting call below and if you fit the bill, send in your information!

Please send inquiries and/or resumes and headshots to [email protected].