Trending
You are at:Home»News»What to see at the 2014 Macon Film Festival

Middle Georgia’s premiere film event gets ready to kick off its ninth year of festivities with film screenings, workshops, celebrity guests, after parties—and of course, its signature drink, the Magatini. 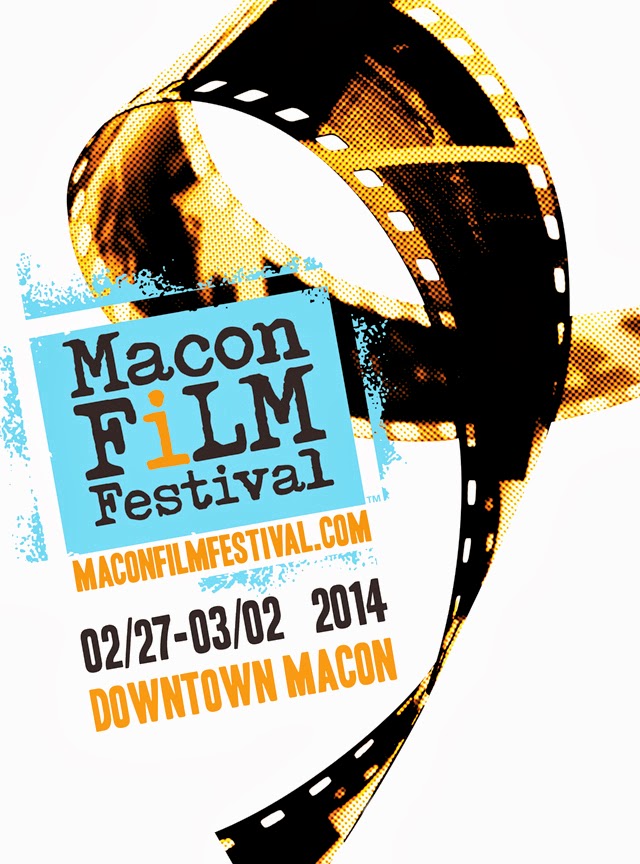 The 9th Annual Macon Film Festival happens this week, kicking off Thursday, February 27th and running through Sunday, March 2nd! I’m excited to say this will be my third year in attendance; Macon having become one of my year’s biggest highlights.

The Macon Film Festival is an excellent display of community—both in terms of local arts fans and filmmakers alike. This year’s events look to be their most high profile yet. Not only are several filmmakers scheduled to attend, but Matthew Modine—award-winning actor of film, television and stage—will be honored Saturday, March 1st with a 30th anniversary screening of “Birdy.”

Music documentaries have a bright spotlight at this year’s festival, with “Muscle Shoals” opening the fest and a handful of other selections dotting the lineup. Georgia productions are front-and-center as well, with “Brother’s Keeper,” “Congratulations!,” “Desires of the Heart” and “The Space Jockey Pursuit” being just a few of the locally produced selections. As usual, documentaries account for some of the festival’s most promising selections. “Brothers Hypnotic” and “A Fragile Trust” were both recently announced as selections for the 2014 Atlanta Film Festival as well, with the former having won the Documentary Jury Prize at the Savannah Film Festival last year.

There are plenty of great films to check out at this year’s festival, in addition to some awesome conferences and panels held throughout the long weekend. After the jump, we’ve highlighted eleven features and four short films worth checking out! 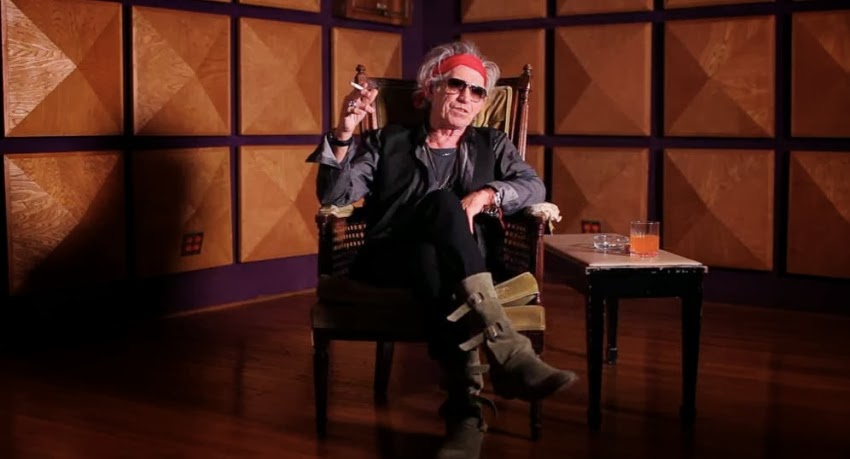 One of my favorite documentaries of last year, I saw “Muscle Shoals” at the Sidewalk Film Festival in Birmingham. Muscle Shoals, Alabama is the unlikely breeding ground for some of America’s most creative and defiant music. Overcoming crushing poverty and staggering tragedies, Rick Hall brought black and white together in Alabama’s cauldron of racial hostility to create music for the generations while giving birth to the ‘Muscle Shoals Sound’ and ‘The Swampers.’ Mick Jagger, Keith Richards, Percy Sledge, Gregg Allman, Clarence Carter, Etta James, Alicia Keys, Bono and others bear witness to Muscle Shoals’ magnetism, mystery and why it remains influential today. 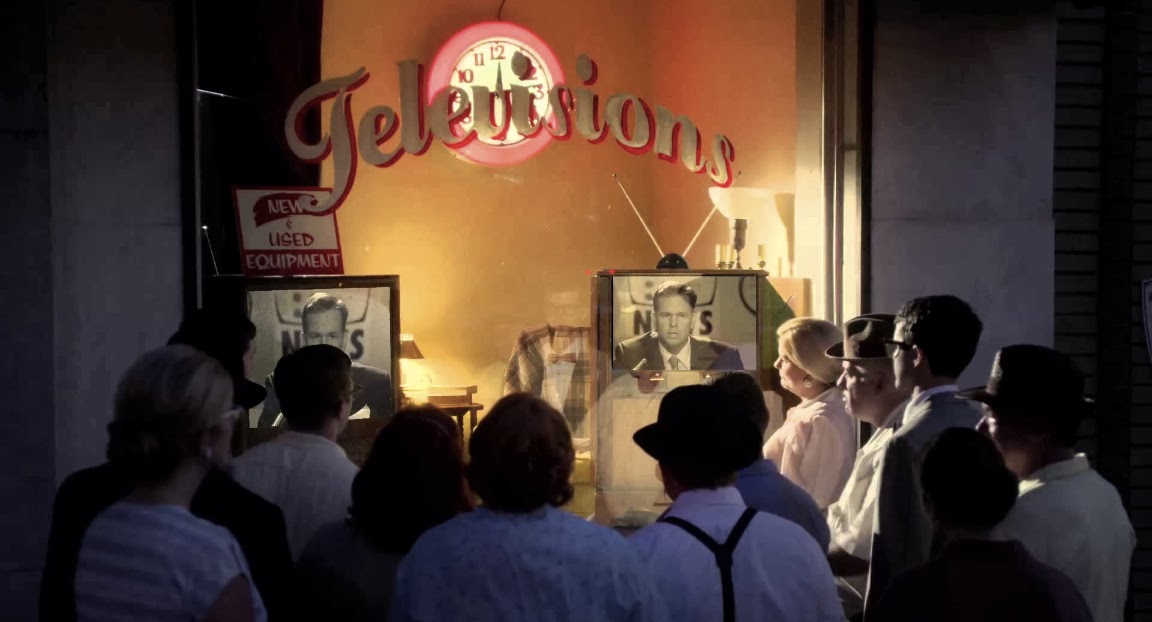 Set and shot in Bainbridge, “Brother’s Keeper” follows identical twins Pete and Andy after one of them is framed for murder after their senior prom in the 1950s. Starring Alex & Graham Miller, Ray Wise, Travis Tritt and Michael Rooker, this marks a special ‘family friendly’ night for this year’s festival. 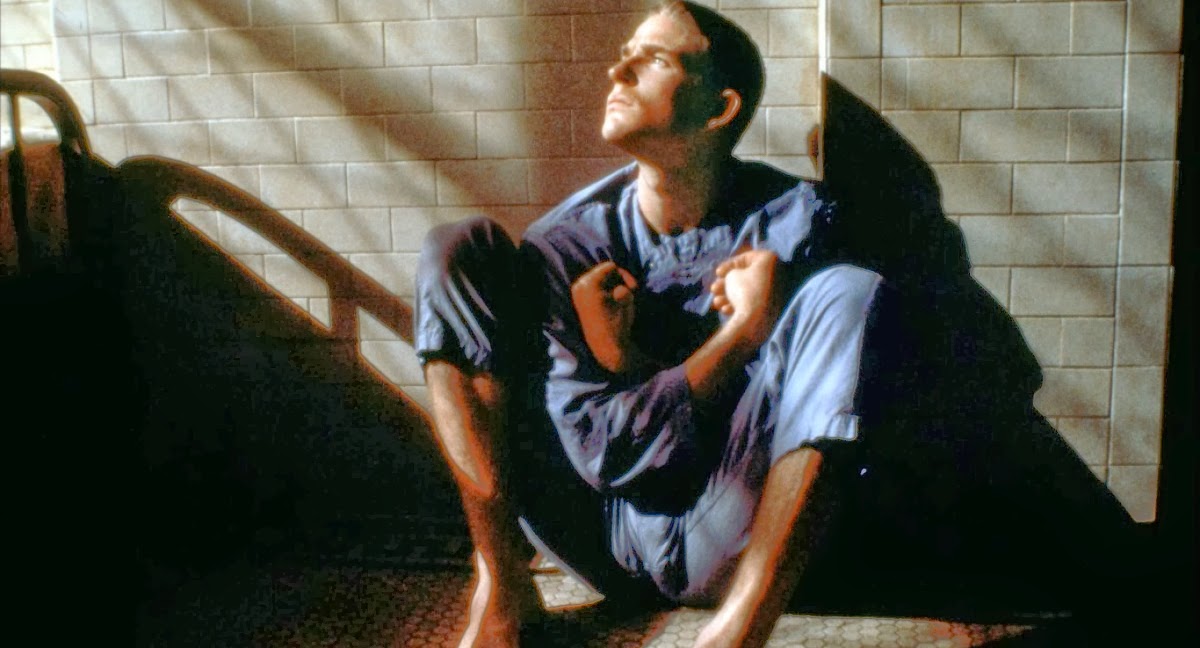 Three-time Golden Globe nominated actor Matthew Modine will be in attendance on Saturday, March 1st for a 30th anniversary screening of one of his early hit films, “Birdy.” Co-starring Nicolas Cage, “Birdy” follows the mental breakdown of a Vietnam War veteran. Winner of the Grand Jury Prize at the Cannes Film Festival, “Birdy” was also named one of the ten best films of 1984 by the National Board of Review. 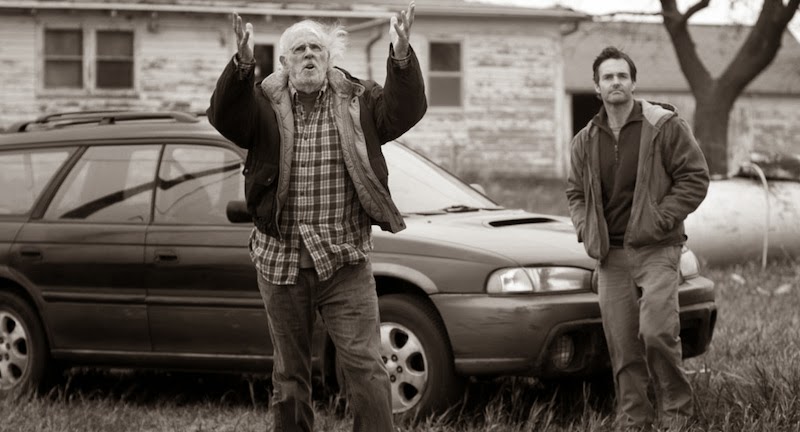 After opening up the Savannah Film Festival and going on to score six Oscar nominations—including Best Picture, Best Director, Best Actor and Best Supporting Actress—Alexander Payne’s “Nebraska” is a great choice to close out the festival right before an Oscar-watching party at the Cox Capitol Theatre. Bruce Dern, Will Forte and June Squibb lead an ensemble cast in this charming family road-trip tale. (Review) 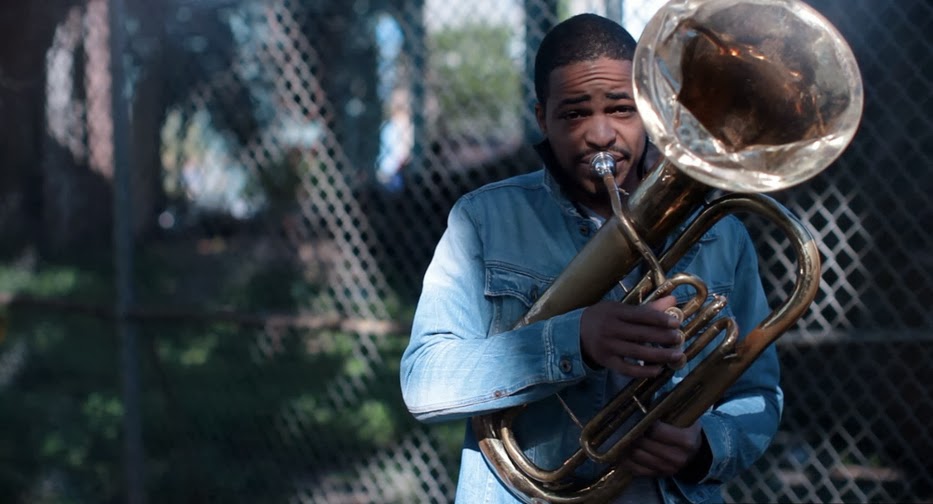 Winner of the Best Documentary Prize at the 2013 Savannah Film Festival, “Brothers Hypnotic” is also playing this year’s Atlanta Film Festival. For the eight young men in the Hypnotic Brass Ensemble, ‘brotherhood’ is literal. They are all sons of anti-establishment Chicago jazz musician, Phil Cohran. Their parents raised them on a strict diet of jazz, funk and Black Consciousness. Now grown, as they raise eight brass bells to the sky—whether playing in the streets of New York City, collaborating with Mos Def or Prince, or wowing Atlantic records—they find the values their father bred into them constantly tested. They must decide whether their fathers’ principles really are their own. 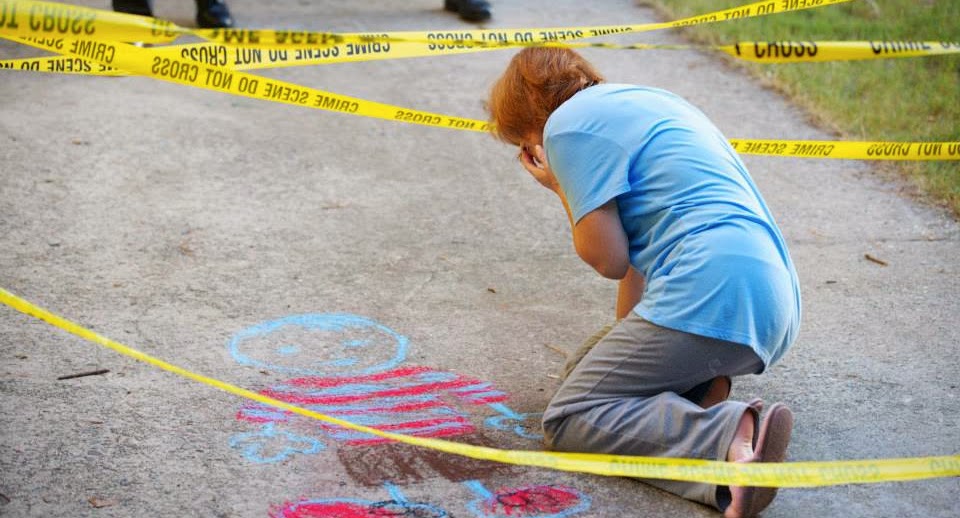 After winning the Georgia Connected Special Prize at the 2013 Atlanta Film Festival, “Congratulations!” has gone on to enjoy a strong festival run, including a stop at Sidewalk. One of the shortlisted films for the Georgia Film Critics Association Oglethorpe Award and my #17 film of 2013, Mike Brune’s “Congratulations!” is a perfectly fine-tuned dark comedy about an inept detective’s search for a missing child. 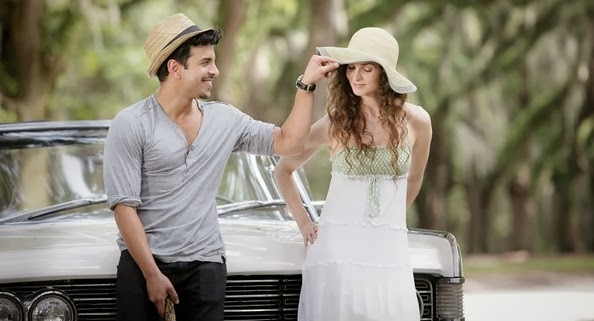 Desires of the Heart

A familiar face at the Macon Film Festival, filmmaker James Kicklighter brings his latest film back to Macon. Set and shot both in Savannah and India, “Desires of the Heart” follows an Indian psychiatrist living in America as he must choose between his family’s path for him and what he really desires for his future. 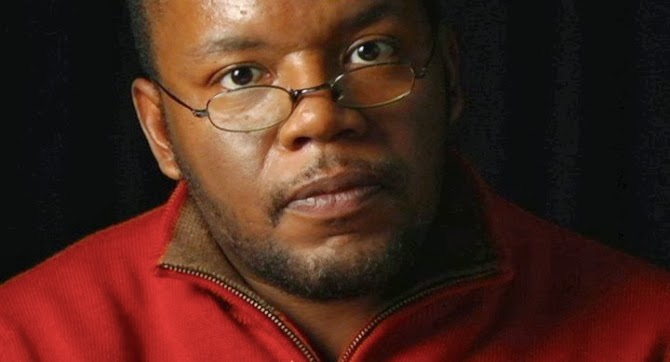 Jayson Blair is the most infamous serial plagiarist of our time. In 2003, he unleashed a massive scandal that rocked the New York Times and the entire world of journalism. Also an official selection of the 2014 Atlanta Film Festival, “A Fragile Trust” is the first film to tell the whole sordid story of the scandal while exploring the deeper themes of power, ethics, representation, race and accountability in the mainstream media. 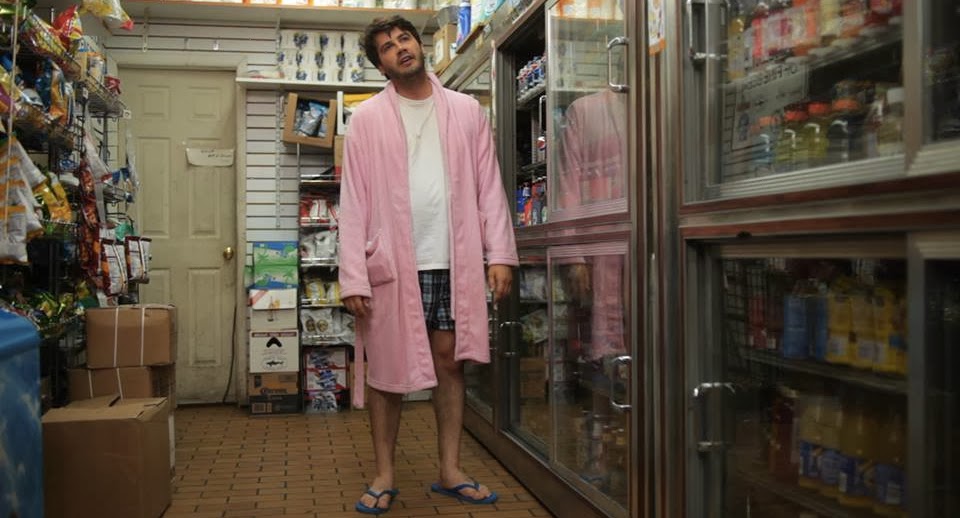 The Last of the Great Romantics

Cameron Hill is hopelessly committed to winning back his ex-girlfriend Marla, even if it means begging via his video blog ‘Jammin’ with Cameron.’ He is completely disconnected from the real world until he strikes up an unlikely friendship with his new neighbor Kate, but their relationship is put to the test when Marla returns and wants Cameron back. 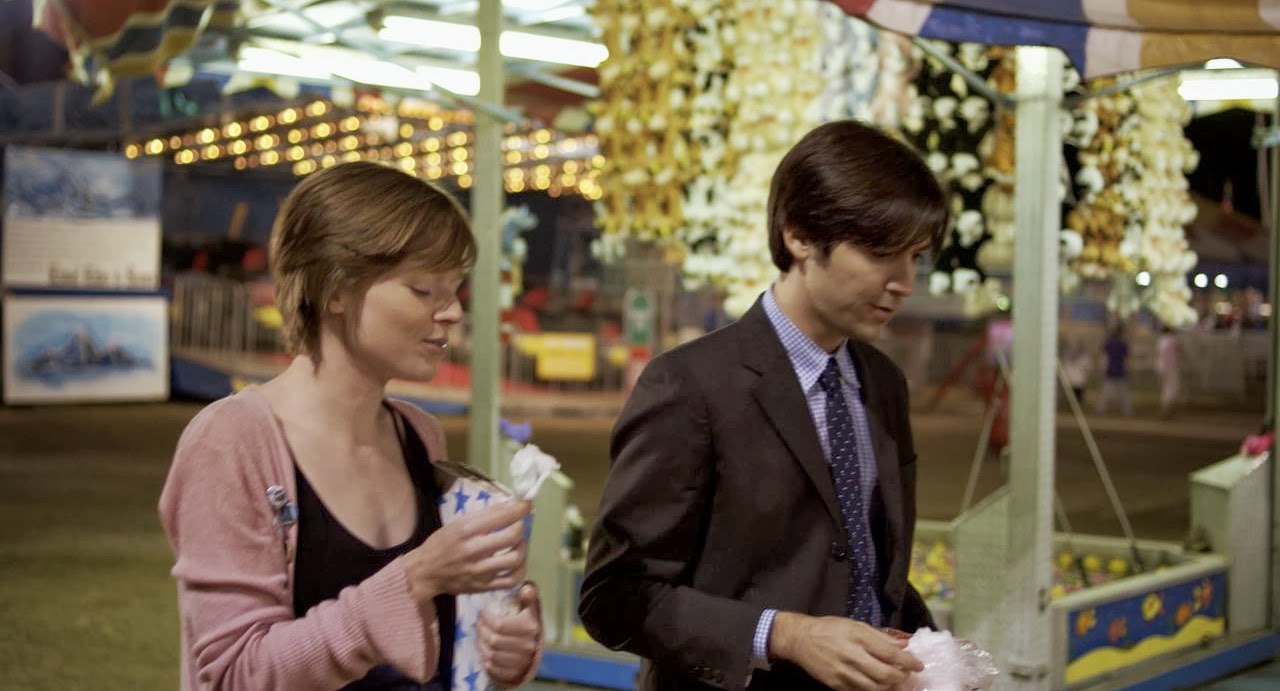 Filmed in Savannah and made by SCAD graduate Brian Titshaw, “The Space Jockey Pursuit” captures the journey where nothing seems to go as planned. Space Jockey is the most talked about role in Hollywood, and the producers want to cast an unknown—and no one is more unknown than Alvin Bernstein. But in order to break into Hollywood, Alvin must first break out of the nuthouse. He finds an accomplice in his brother Tom, a recent college graduate who is uncertain about his future. 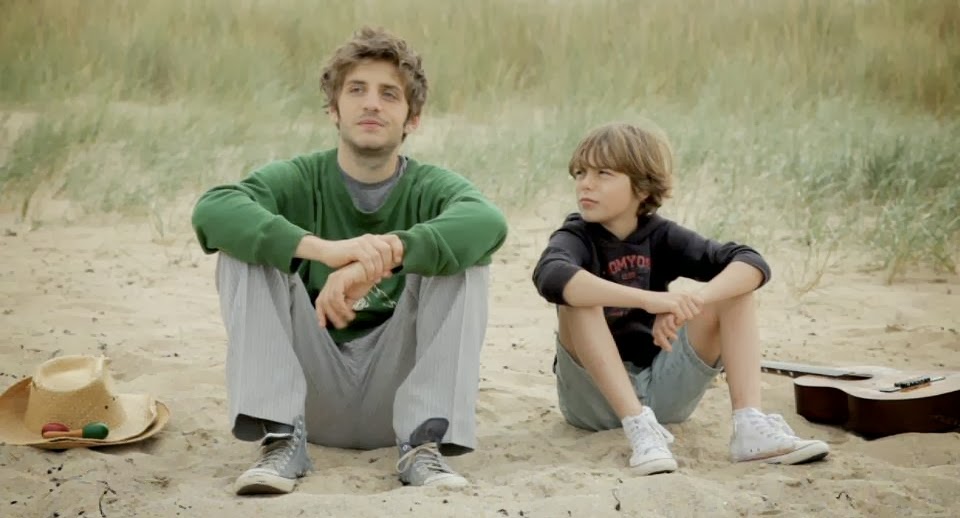 Down-and-out Theo has no choice but to take the menial job of babysitting resistant little Leo, whose negligent parents have left him socially awkward. The two strike a deal to leave each other alone, not realizing that they need each other more than they know. Benoît Cohen’s film is already a festival hit. 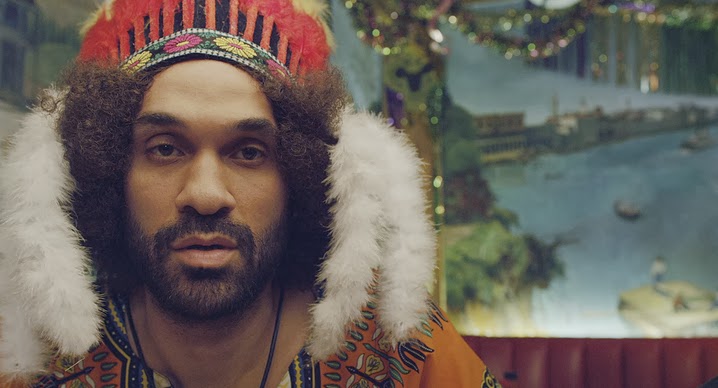 Dozens of short films will play at the Macon Film Festival this year. Soap opera star Cady McClain makes her debut as a director with the short film, “Flip Fantasia.” She attended the festival last year with her fiancé, Jon Lindstrom, for the world premiere of his directorial-debut, “How We Got Away With It,” and will be in town for the world premiere of her film. “Herd in Iceland” is a documentary short about the annual roundup of indigenous Icelandic horses, which promises remarkably beautiful scenery. “Restitution” is a Georgia-made narrative short from Justin O’Neal Miller that has already screened at the Atlanta Film Festival and the Rome International Film Festival. “Until the Dust Settles” is a SCAD student film that won the Savannah Film Commission Award at the 2013 Savannah Film Festival and has gone on to acceptance in several different film festivals. There will be plenty more of great short films to catch while in Macon, but make sure you make time for these!