Trending
You are at:Home»News»Atlanta’s Homespun Series— Striking local docs to screen at The Plaza tonight 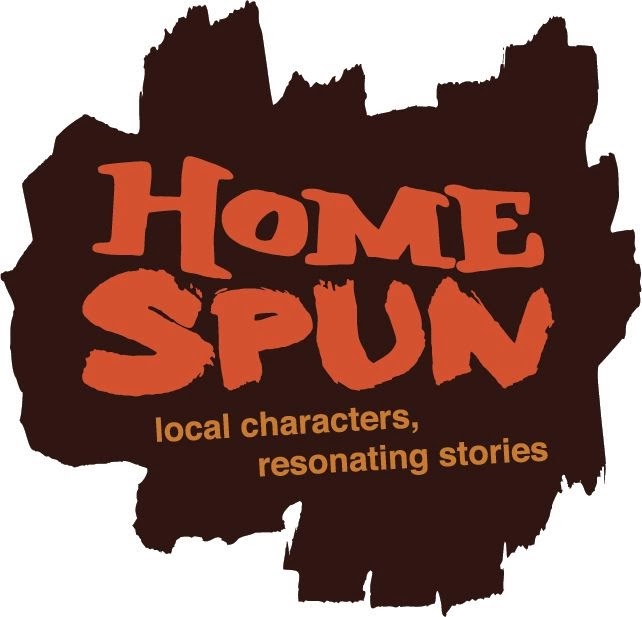 Back in November, Atlanta filmmakers Jon Watts and Brantly Watts launched Homespun Series—a curated local documentary collection that focuses on the most interesting individuals in Metro Atlanta. The first crop of films highlighted a local artist, a local father-son clockmaking duo and a local female boxer.

In March, Lucy had a conversation with co-founder Brantly Watts, breaking down the basics about Homespun—from its conception, to the first response and their future goals. Homespun aims to be not only of artistic value to the city, but also a resource for local filmmaking talent.

Tonight, the series returns to The Plaza with three new films from local filmmakers. One of the films, Nathan Honnold’s “Thomas Bennett,” won the Documentary Short Jury Prize at this year’s Atlanta Film Festival. The other two films, “Adrian” and “Tommy,” were directed by John Merizalde and focus on people on the outskirts of Atlanta’s mainstream society.

Thomas Bennett is a hymn-singing Vietnam War veteran with a love for costume jewelry and war medals. An intimate and empathetic portrait of a man who lives on the fringes of our society, “Thomas Bennett” promises to elicit both compassion and intrigue from its viewers.

Adrian is a teenager who lives in “The Bluff,” a neighborhood in northwest Atlanta notorious for drugs and violence. This short is a tone poem documentary that attempts to capture an essence of Adrian and what it’s like living in his neighborhood.

Tommy Nease is a free spirit—equal parts vagrant, photographer, and philosopher. His artwork is critically acclaimed and has been featured in both local and international galleries. Tommy lives by his own rules, creating art and traversing the world through any means – be it walking, hitchhiking, or even train-hopping. Utilizing some of his own personal footage, this short documentary attempts to piece together a portrait of a young artist that lives on the fringes of our society.

In addition to the films and Q&As with the award-winning filmmakers, a special mobile gallery exhibit from We Love ATL has been curated specifically for the Homespun audience and will follow the screening.

Get your tickets below for only $6! The event starts at 7:30 PM and is easily one of the most Atlanta-centric film events you will find all year.