Trending
You are at:Home»News»Get free tickets to “A Will for the Woods” at Atlanta’s Plaza Theatre! 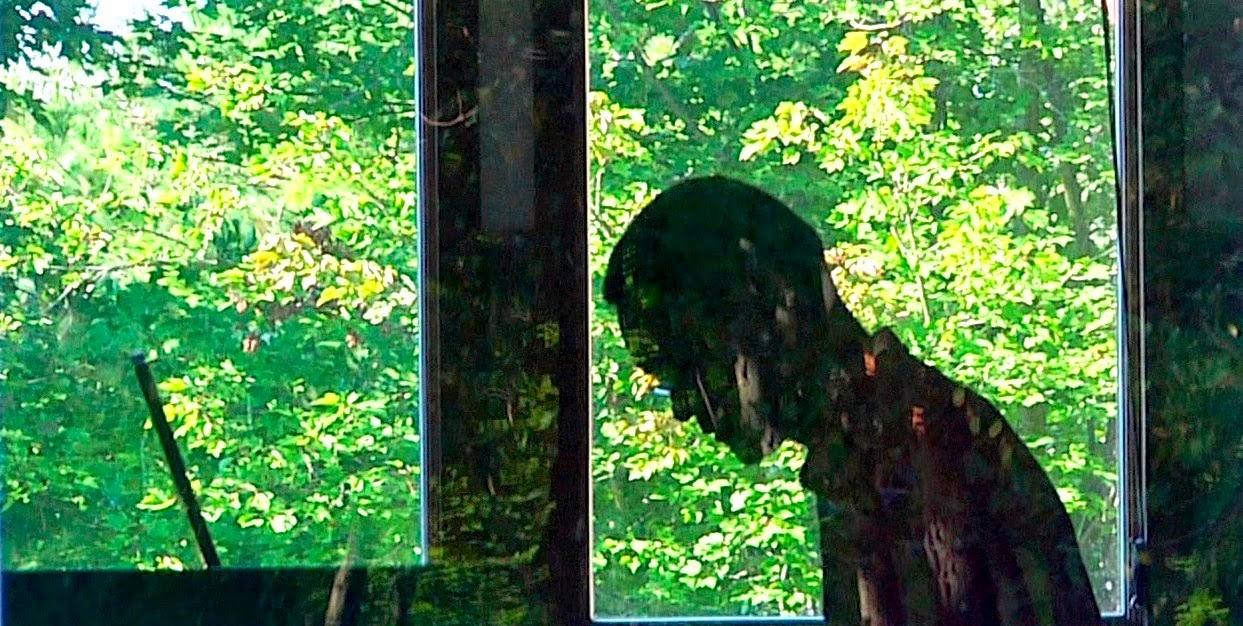 Telluride’s Mountainfilm festival has become a spectacular event, even going as far to franchise out across the country with various Mountainfilm On Tour segments. Last September, the Atlanta Film Festival hosted Mountainfilm On Tour ATL at The Plaza Theatre. This weekend, it returns to Atlanta’s 75-year-old movie house. The festival officially kicks off Friday night and runs through Saturday, but Thursday night, ATLFF presents a Best of Fest screening of “A Will for the Woods.”
Click here for free tickets to a screening of “A Will for the Woods” this Thursday, August 21 at 7:30 PM at The Plaza Theatre. Select ‘Non-Guaranteed Standby Ticket’ and get there early enough to make sure you get your seat (after paid ticket-holders).

The documentary, directed by Amy Browne, Jeremy Kaplan, Tony Hale and Brian Wilson played at ATLFF back in April. Musician, folk dancer and psychiatrist Clark Wang battles lymphoma while facing a potentially imminent need for funeral plans. Determined that his last act will not harm the environment — and, hopefully, help protect it — Clark has discovered the movement to further sustainable funerals that conserve natural areas. “A Will for the Woods” is an immersive, life-affirming depiction of people coming to terms with mortality by embracing their connection to timeless natural cycles.