Trending
You are at:Home»News»Atlanta production “The Quantified Self” seeks funds through Kickstarter campaign 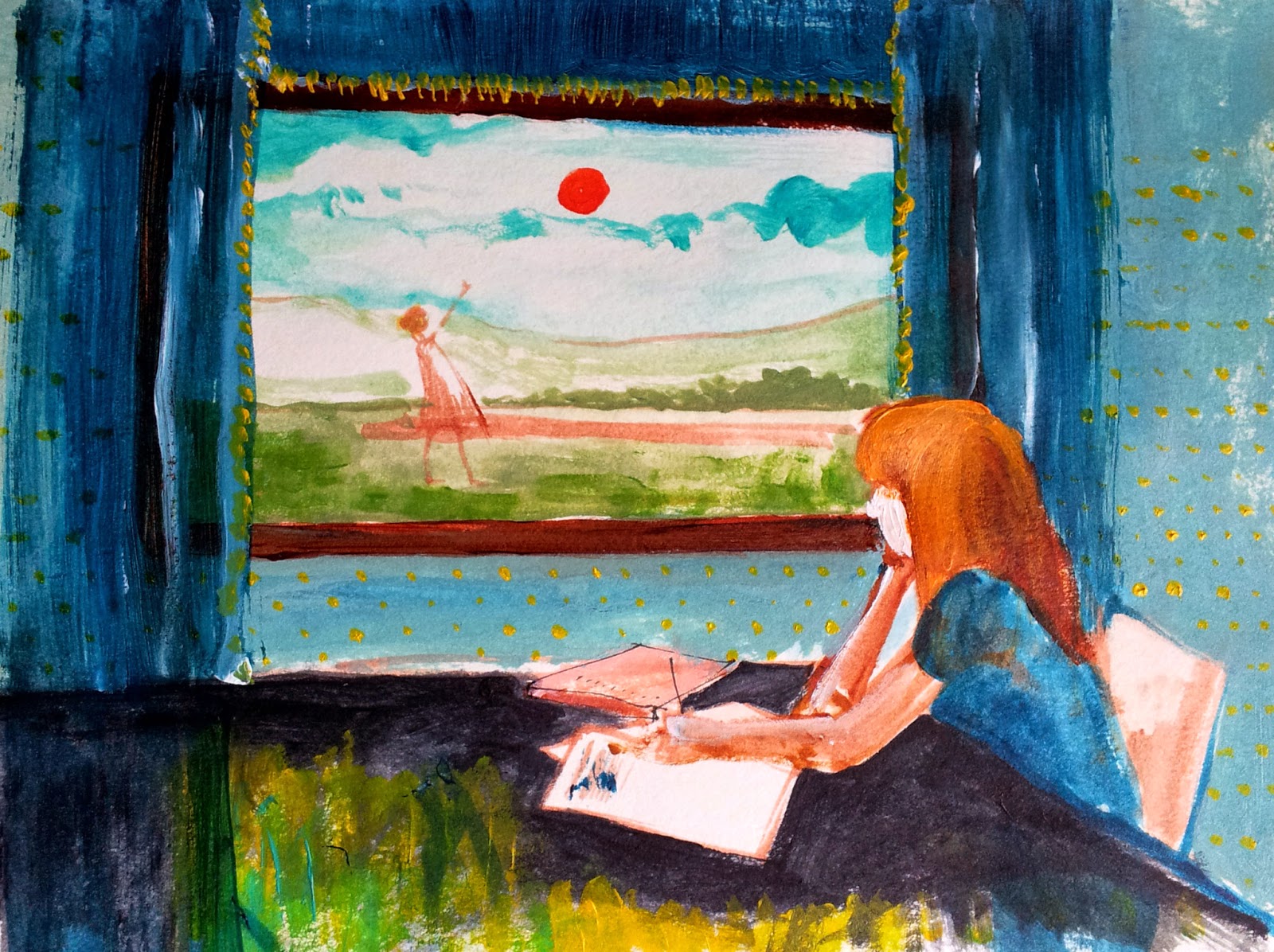 Ukraine-born, Brooklyn-based filmmaker Gleb Osatinski has played the world over with his rapturously beautiful and thoughtful films “Pisces of an Unconscious Mind” and “The House at the Edge of the Galaxy.” We profiled the latter film in 2013, as it played the 37th annual Atlanta Film Festival.

At that festival, Gleb met Atlanta-based producer Imoto Harney (also well-known for her work at Doobious.org). When it came time to begin working on his next film, co-written with Danielle Ellen (who also has a degree in Neuroscience), Gleb and Imoto begin planning an Atlanta production for “The Quantified Self.”

“The Quantified Self” tells the story of a family of self-trackers who devote themselves to ultimate health and success. But submitting to technology drastically alters the family’s relationships, forcing them to put more faith in data than in themselves.

Last month, a Kickstarter campaign was launched to raise $15,000 to begin production on “The Quantified Self.” The funds raised will go primarily towards production design (led by Molly Coffee, another Atlanta film luminary), hiring the director of photography (Jarin Blaschke), casting, visual effects, location fees, travel expenses and insurance.

Admittedly, Reel Georgia is a little late in the game here. The Kickstarter campaign wraps up this Friday, October 24th and at this point, it needs a little more than $2,000 to reach its goal. Remember, Kickstarter is ALL or NOTHING. If 100% or more of the funds aren’t raised in the time allotted, no funds are received.

Don’t you want to support an international Atlanta Film Festival alumnus working together with Atlanta industry figures to shot a high-concept, original sci-fi film in Georgia? Please watch the video below and visit to campaign to donate.