Trending
You are at:Home»News»Savannah Film Festival Adds Screening of “Glen Campbell: I’ll Be Me” With Special Guests 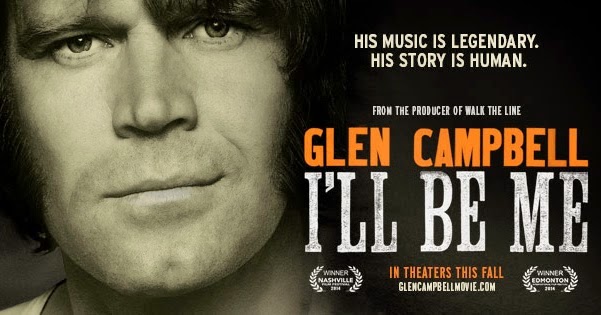 The Savannah Film Festival has added a special screening of the documentary “Glen Campbell: I’ll Be Me.” The film aptly premiered at the Nashville Film Festival back in April and played a few other festivals before opening in New York City this past weekend.
The country music legend’s struggle with Alzheimer’s disease has been no secret. The film centers around his farewell tour throughout the United States, Australia and Europe. Director/producer James Keach will be in attendance alongside Jane Seymour, who also served as a producer. Glen Campbell’s wife Kim Campbell will also be present.
“Glen Campbell: I’ll Be Me” plays Saturday, November 1st at 4 PM at the SCAD Museum of Art.
Share. Twitter Facebook Google+ Pinterest LinkedIn Tumblr Email