Trending
You are at:Home»News»The 2015 Atlanta Film Festival Screenplay Competition Deadline Has Been Extended 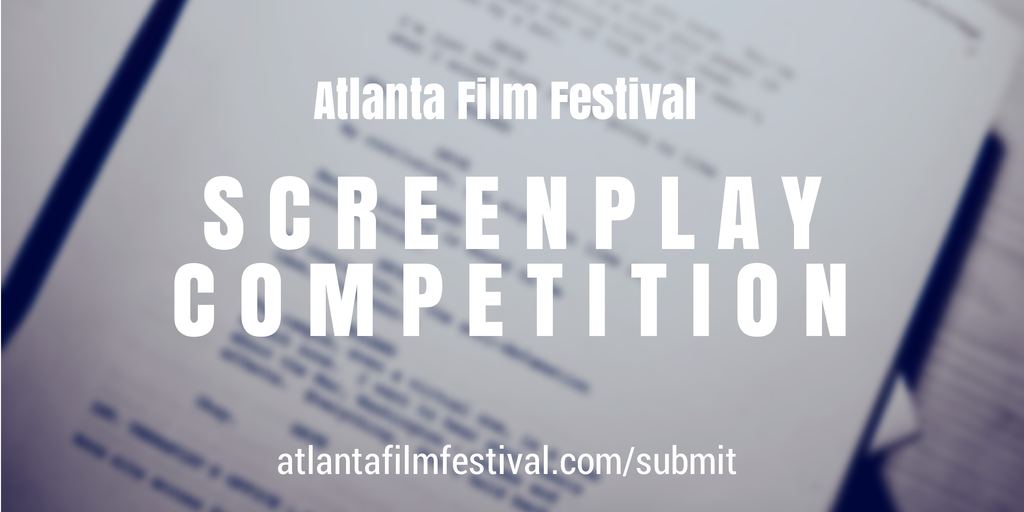 We’re nearing the end of 2014, which means that the 2015 spring festival season is closely upon us. If you’ve polished your screenplay to the point of perfection and are looking for a place to submit, the Atlanta Film Festival (ATLFF) has extended its deadline for feature length screenplays to December 15, 2014. ATLFF is offering a limited time 50% discount to anyone who submits before the deadline.

The Atlanta Film Festival has a 4 decade long history of discovering and nurturing new filmmaking talent, including showing early works by Robert Rodriguez, Spike Lee, and Victor Nuñez. Recognizing that a strong screenplay creates the foundation for great filmmaking, the Screenplay Competition was founded in 2008 to expand ATLFF’s tradition of discovery and support. The retreat brings the writers of the winning screenplays together not only with established writers, but also with producers and directors who can provide a different perspective on the script and advice on how to move forward towards getting the project produced.

Click here to submit.
And to receive the discount, just type in: atlff2015write

Before you submit your screenplay to ATLFF, be sure to check out all the details about the competition. If you have any thoughts or questions, just shoot an e-mail to [email protected].