Trending
You are at:Home»News»Short Take: “Confusion Through Sand” is a Unique, Mesmerizing Experience in Animation 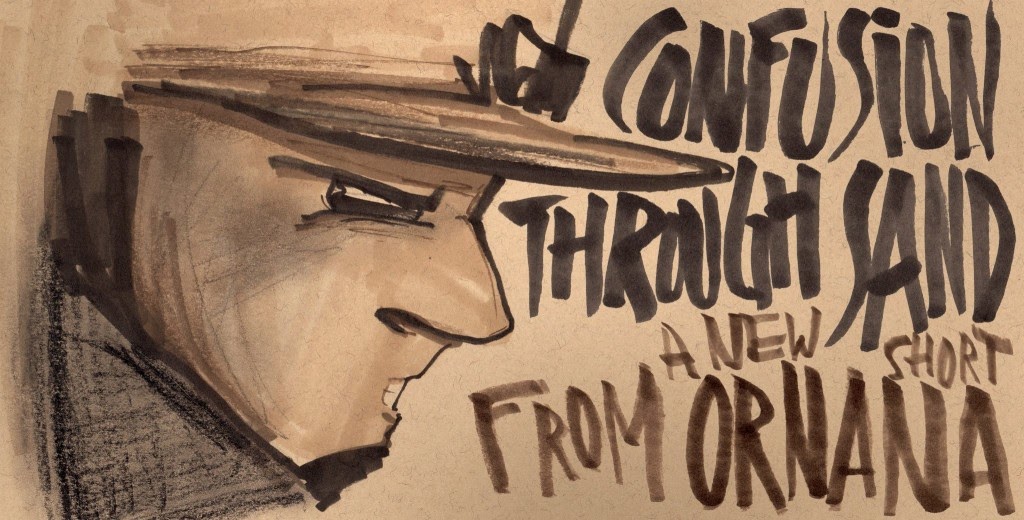 “Confusion Through Sand” is one of the animated competition selections from the 2014 Atlanta Film Festival. The film comes from Ornana, a studio founded by native Georgians Danny Madden (director and animator of the film) and Benjamin Wiessner (producer). Previously, the guys produced “euphonia,” which turned out to be one of ATLFF 2013’s best films and the perfect example of just how daring and beautiful a true Georgia indie film can be.

“Confusion Through Sand” follows a nineteen-year-old who finds himself alone in a hostile desert, scared as hell and trained to react. Drawn entirely on recycled paper and featuring an intense soundscape, this film uniquely portrays a seldom-seen topic in animation—war.

This week, “Confusion Through Sand” premiered on PBS as part of ITVS’ Independent Lens series. Now, the filmmakers are offering it up on Vimeo free of charge! Already a Staff Pick there, this is not one that you want to miss. Check it out below.