As promised, we return today with a rundown of this year’s Academy Award Nominated Documentary Shorts! Covering an array of weighty, often dismaying circumstances, this block represents more countries than it does emotions. This isn’t a bad thing; no story as affecting as these should go untold. Here is our ranking of five films that capture the essence of documentary. 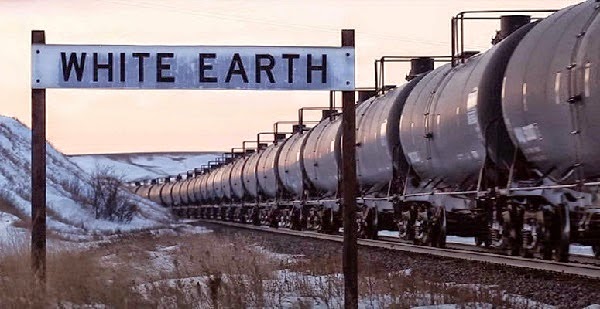 5. “White Earth”
J. Christian Jensen
USA
20 minutes
The population in White Earth, North Dakota has increased by 50% in fifteen years. Families uproot their lives and move to White Earth in search for work in the booming oil industry. Characterized by vast shots of bleak landscape and tireless oil fields, Jensen’s fifth documentary short in five years tells the stories of four children from different families and explores the way their parents’ pursuit of the American Dream has affected what they dream for themselves. 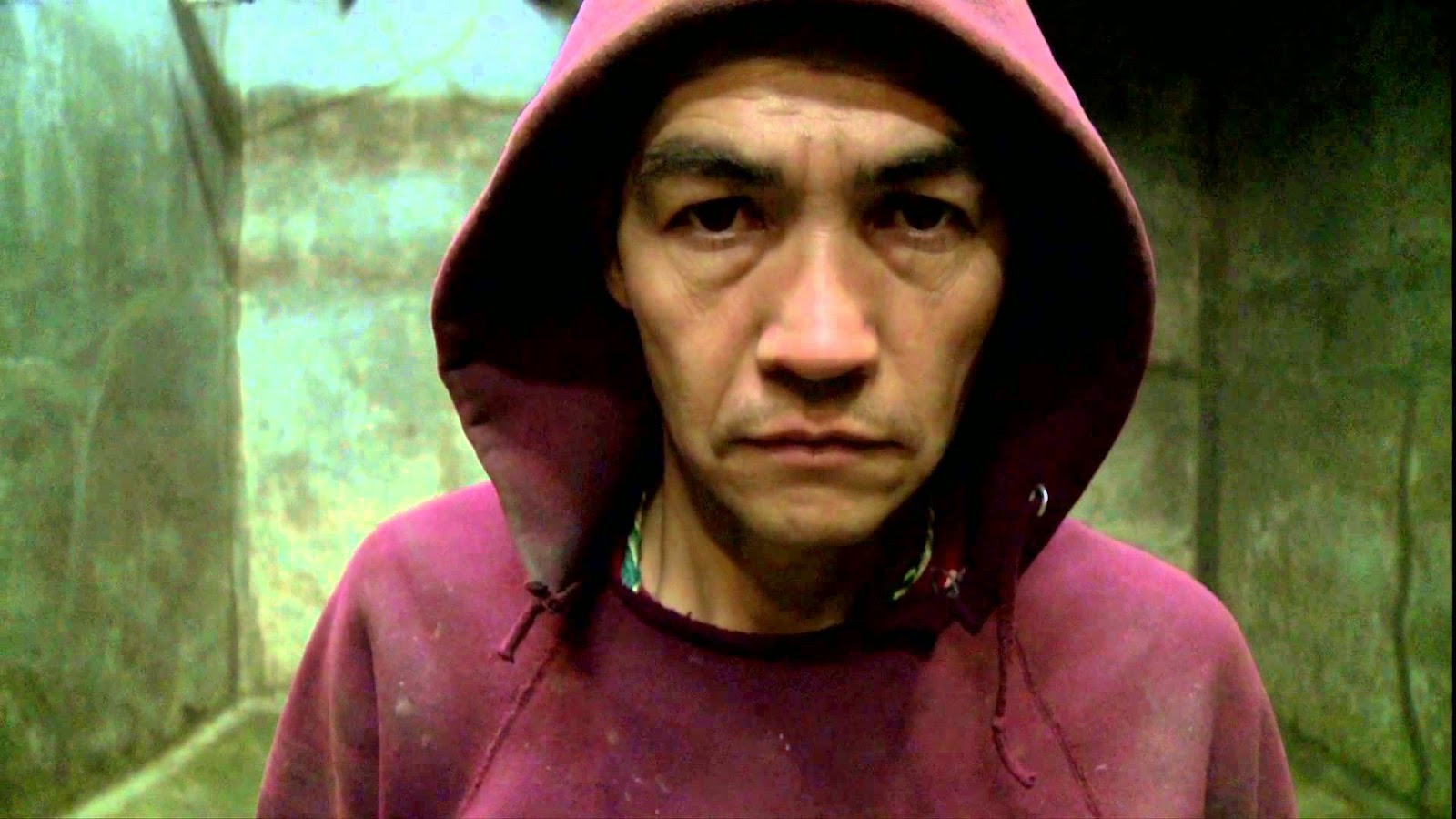 4. “La Parka” (The Reaper)
Gabriel Serra Arguello
Mexico
29 minutes
Efrain, better known to his coworkers as The Reaper, has worked in a Mexican slaughterhouse for twenty-five years. This film spares no gore in its window into the process, following the cattle from truck to freezer. But what sticks with you isn’t the gore or the aura of death—it’s how the quarter-century of exposure to both has contributed to Efrain’s take on life itself. A wholly quiet film but for Efrain’s interview answers, “La Parka” is at times as arduous to press through as a job like this must be. 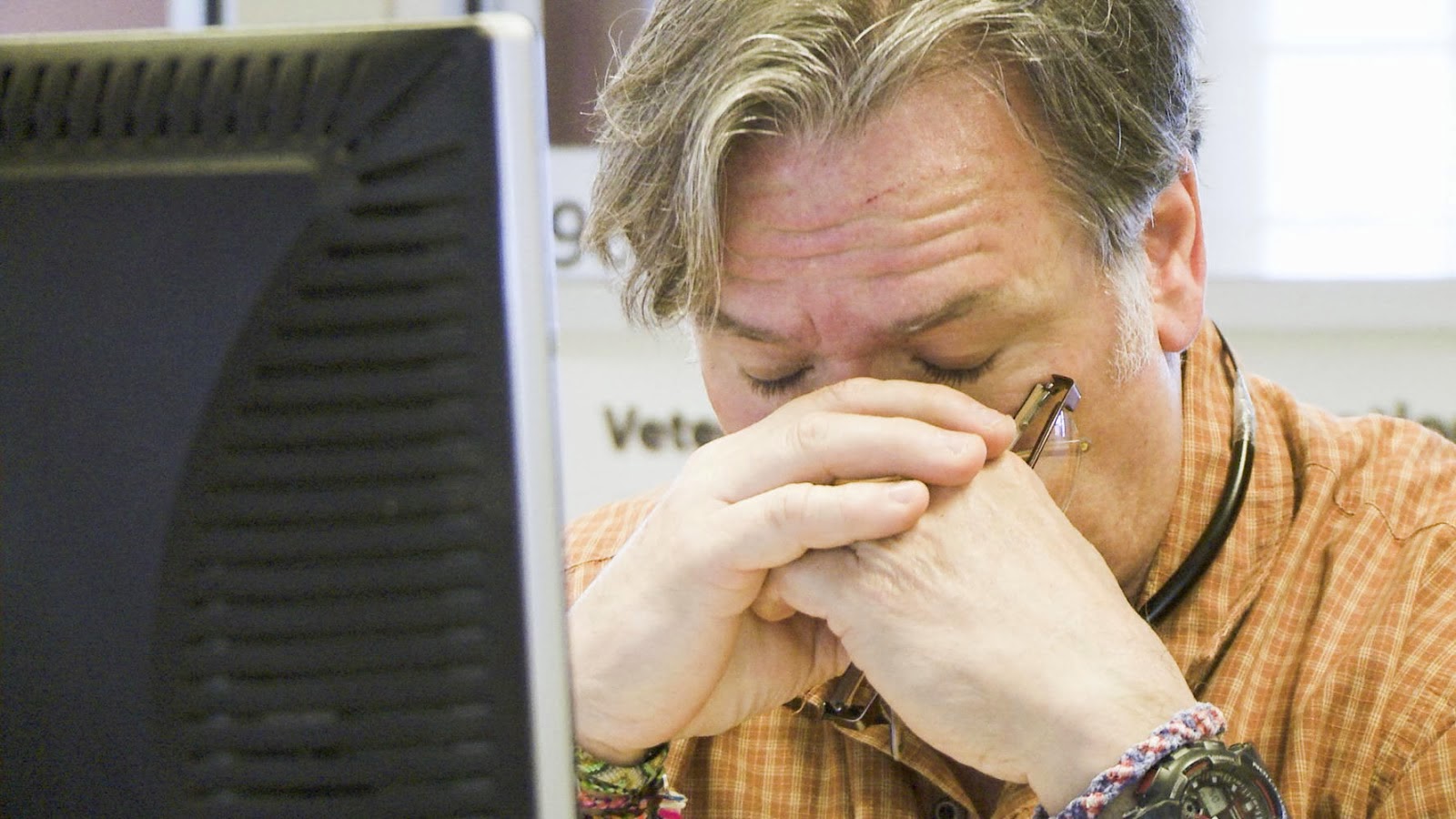 3. “Crisis Hotline: Veterans Press 1”
Ellen Goosenberg Kent and Dana Perry
USA
40 minutes
Twenty-two veterans commit suicide each day in the US. The Veterans Crisis Line is the front lines of our nation’s attempt to eliminate this statistic. Operating with just one call center, the VCL receives over 22,000 calls each month from distressed men and women who have served our country in times of war. Told using the responders’ and counselors’ halves of numerous phone conversations, this tense account of the efforts made to save the heroes who have saved so many explores the toll these conversations take on all parties involved. 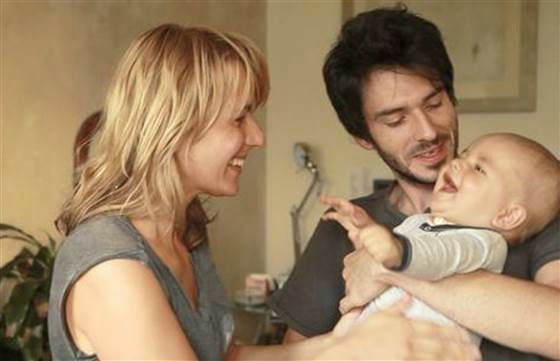 2. “Our Curse” (Nasza Klatwa)
Tomasz Sliwinski and Maciej Slesicki
Poland
28 minutes
This is the story of the director, his wife, their newborn son, Leo, and a rare, incurable disorder: Congenital Central Hypoventilation Syndrome (CCHS), commonly nicknamed Ondine’s Curse. Baby Leo is the 1 in 200,000 children diagnosed with CCHS worldwide. A low budget project that unfolds as the couple processes their fears and expectations together, this selection maintains a theme The Academy rightfully favors: the power of love in the face of adversity. 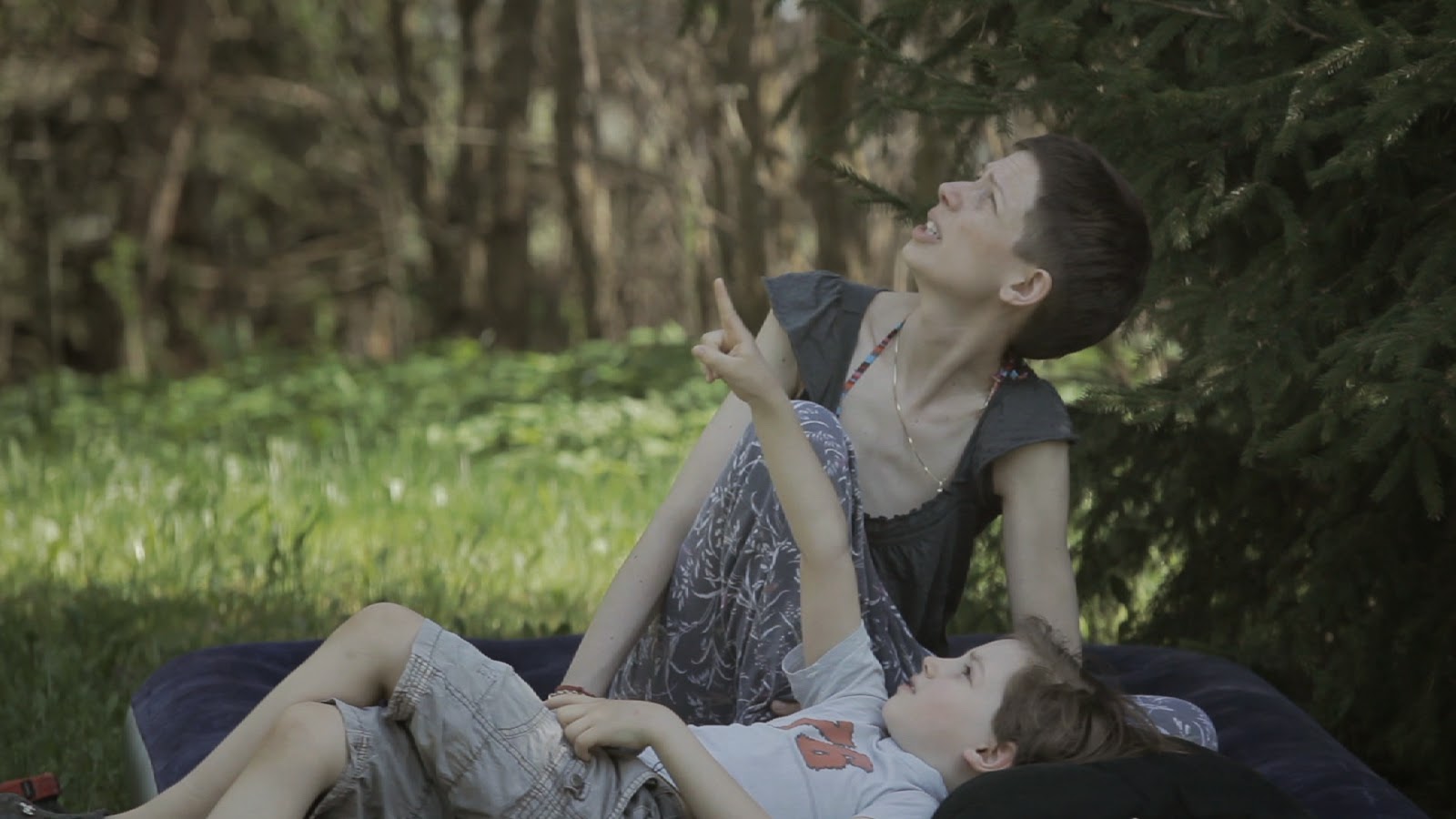 1.” Joanna”
Aneta Kopacz
Poland
40 minutes
Joanna and her son Johnny have an enviable relationship by any standards. Raised to be honest, tender, and funny, Johnny has a zeal for life matched only by his love for Joanna. Learning how to handle bullies and ride a bike are far simpler tasks than learning how to face mortality, but Kopacz navigates each with a delicate rhythm of deliberate reality. As lovely as it is captivating, “Joanna” spans forty minutes I wish would never end.
****
And there we have it! Another short year of inimitable short film nominees. Be sure to check your local theater listings for remaining short film screenings (I know Lefont shows this block twice more on Monday, 2/23), and to join in on the @ReelGA conversation tomorrow night! Happy Oscars, y’all.
Share. Twitter Facebook Google+ Pinterest LinkedIn Tumblr Email