“We are really excited to release a first wave of films that represents every category of our festival programming,” said ATLFS Executive Director Christopher Escobar. “ATLFF isn’t just one thing, and by including short films, pilots and virtual reality alongside features, we are presenting a greater picture of what to expect this year.”

This group of fourteen films represents the first selections out of a new ATLFF record of 6,085 submissions. Hailing from Austria, Brazil, China, France, Iran, Japan, Lebanon, Trinidad and Tobago, Tunisia and USA, these films showcase a tremendously diverse swath of work, both artistically and geographically.

Among the feature films represented, themes range from Iranian transgender rights in “Cold Breath” to poverty-stricken Beyoncé super-fans from Brazil in “Waiting for B.” The Tunisian documentary short “El Hara” was co-directed by ATLFF ‘15 alum Mo Scarpelli, who saw great success with her debut film “Frame by Frame.” Famed Japanese animator Keiichi Tanaami created “The Laughing Spider” using inspiration from his childhood memories of air-raids. Virtual reality short film “Traces” explores memory loss and reconstruction by placing the viewer inside the mind of a woman with Alzheimer’s. 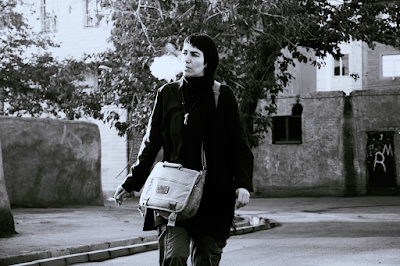 directed by Abbas Raziji
Iran, 2016, Persian, 83 minutes
Maryam has just turned 30-years-old. She was born as a girl but she passed through puberty like a boy. In the way of love and subsistence, she has tried hard everyday to live just like a normal man. 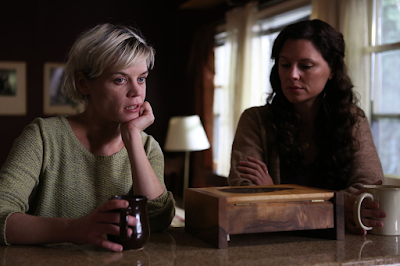 No Light and No Land Anywhere

directed by Amber Sealey
USA, 2016, English, 75 minutes
Grieving her mother’s death and her own failing marriage, Lexi boards a plane from London to Los Angeles in search of the estranged father who abandoned her when she was three-years-old. Based out of a seedy Hollywood motel, she follows a tenuous trail of breadcrumbs, beginning with his aging former in-laws, collecting numbers and addresses in the hopes that one will lead to her father. Along the way, she establishes other unexpected connections: her father’s ailing former second wife, her bitter half-sister Tanya and her caregiver girlfriend, and two local barflies. 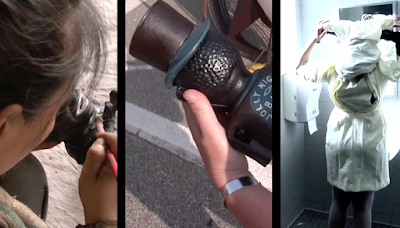 directed by Chico Colvard
USA/China, 2017, English/Chinese, 62 minutes
At the intersection of international commerce, racial identity, and historical narrative, BLACK MEMORABILIA follows the propagation of demeaning representations of African Americans. From industrial China to the rural American south to contemporary Brooklyn, the viewer observes people and places that reproduce, consume and reclaim black memorabilia. This feature documentary takes us on a journey into the material culture of racialized artifacts and confronts us with the incendiary features of these objects. 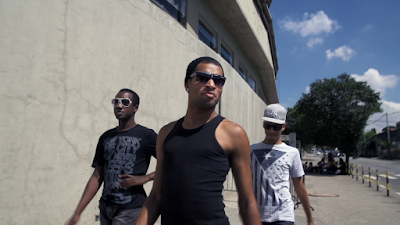 directed by Paulo Cesar Toledo, Abigail Spindel
Brazil, 2016, Portuguese, 72 minutes
WAITING FOR B. takes the viewer on a journey with young Beyoncé super-fans who, lacking the money to buy their way to the front, camped out for two months in order to be closer to the front of the stage. A story about victims of hype, a community of hope, and the contradictions of humility and vanity at the heart of diva worship. 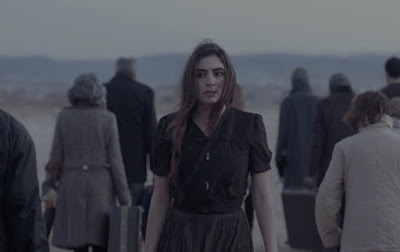 directed by Mounia Akl
Lebanon, 2016, Arabic, 21 minutes
Under the imminent threat of Lebanon’s garbage crisis, Hala—a wild child inside of a woman—is the only one to refuse evacuation, clinging to whatever remains of home.

They Charge For the Sun

directed by Terence Nance
USA, 2016, English, 17 minutes
In a dystopian future where people live nocturnally to avoid the harmful rays of the sun, a young black girl unravels the lie that has kept her and her sister in the dark. 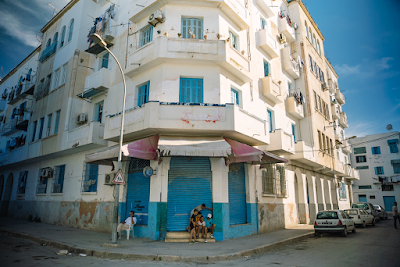 directed by Margaux Fitoussi, Mo Scarpelli
Tunisia/France, 2016, French, 16 minutes
EL HARA poetically explores how the places we grow up in haunt who we become, forever. 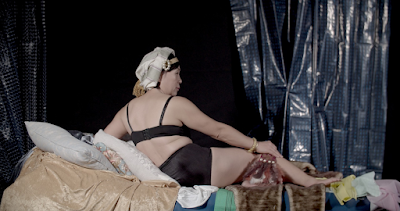 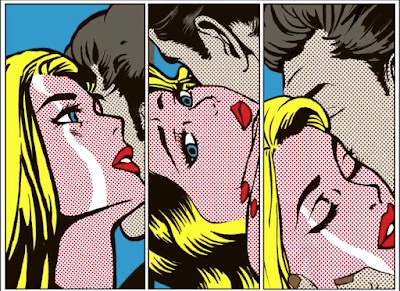 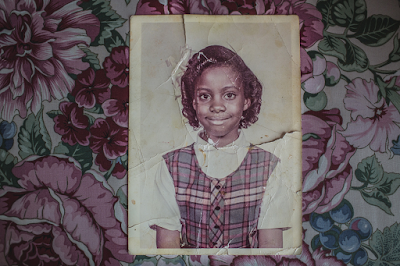 directed by Gabriela Arp
USA, 2016, English, 8 minutes
TRACES is a cinematic virtual reality film exploring the meaning of memory for one woman living with Alzheimer’s disease. 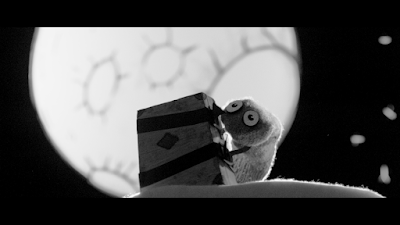 directed by Henning Backhaus
Austria, 2016, German, 7 minutes
A sock puppet strolls through niveous winter worlds; the dark, expressionist black-and-white imagery oscillating between comedy and tragedy. Soon the protagonist will choose to end his life, while the lonesome journey by Schubert has only just begun. 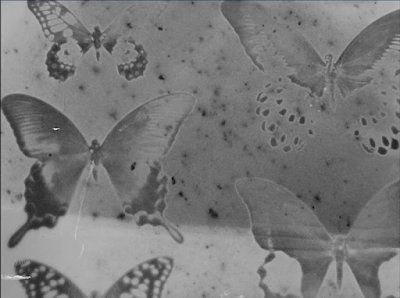 Forged From the Love of Liberty

directed by Vashti Harrison
Trinidad and Tobago/USA, 2016, English, 5 minutes
A visual poem about a family’s curse, and two superstitions surround it. 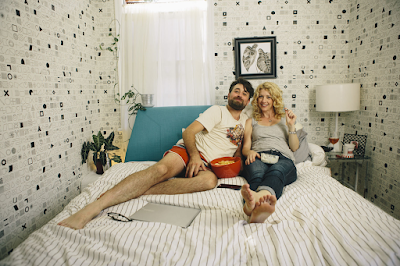 directed by Alicia J. Rose
USA, 2016, English, 9 minutes
One woman, one man, a lot of weed, a little crying and NO sexual attraction whatsoever. Love is so gay. 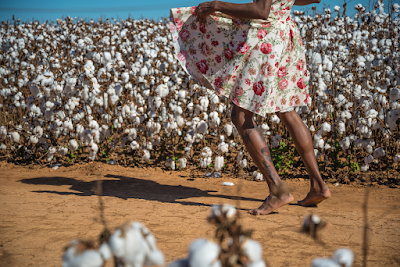 directed by Camila Lima
Brazil, 2016, 3 minutes
Left and right. Fire and water. Night and day. Heavy and light. Masculine and feminine. From a divided individual in search of its whole.